In a recent UD post, Gil has been more specific than he often is, so I thought I would respond here:

The resolution of the debate about the creative powers of natural selection is dead simple and utterly trivial to figure out.

To his first, I cite this: 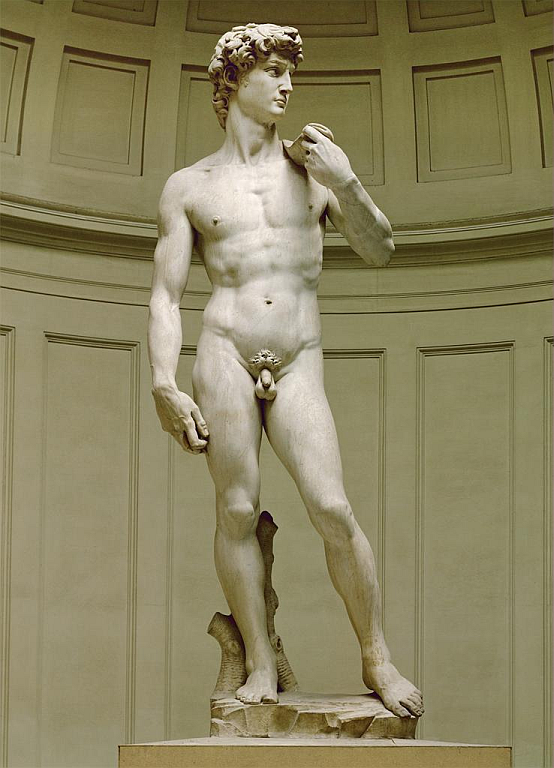 To the second, I say: why not?  Every mutation is something new, and that can be “mixed and matched” as well as “existing information”.

To the third, I say: this is simply not the case.

To the fourth, I say: this assertion assumes that the biological landscape is as rugged as the engineering landscape.  It clearly is not.  Engineered artefacts are usually highly vulnerable to slightly alterations – A stuck screw can render an entire motorcycle worthless, as Robert Pirsig noted.  This is not the case with biological organisms, which countless slight variants are perfectly viable, as is evidenced by the fact that although all children (including even monozygotic twins) are unique, most are viable.

Yet, we are expected by Darwinists to believe that throwing a sufficient number of monkey wrenches into the complex machinery of living systems, over a long enough period of time, can turn a microbe into Mozart.

Is not unreasonable at all 🙂