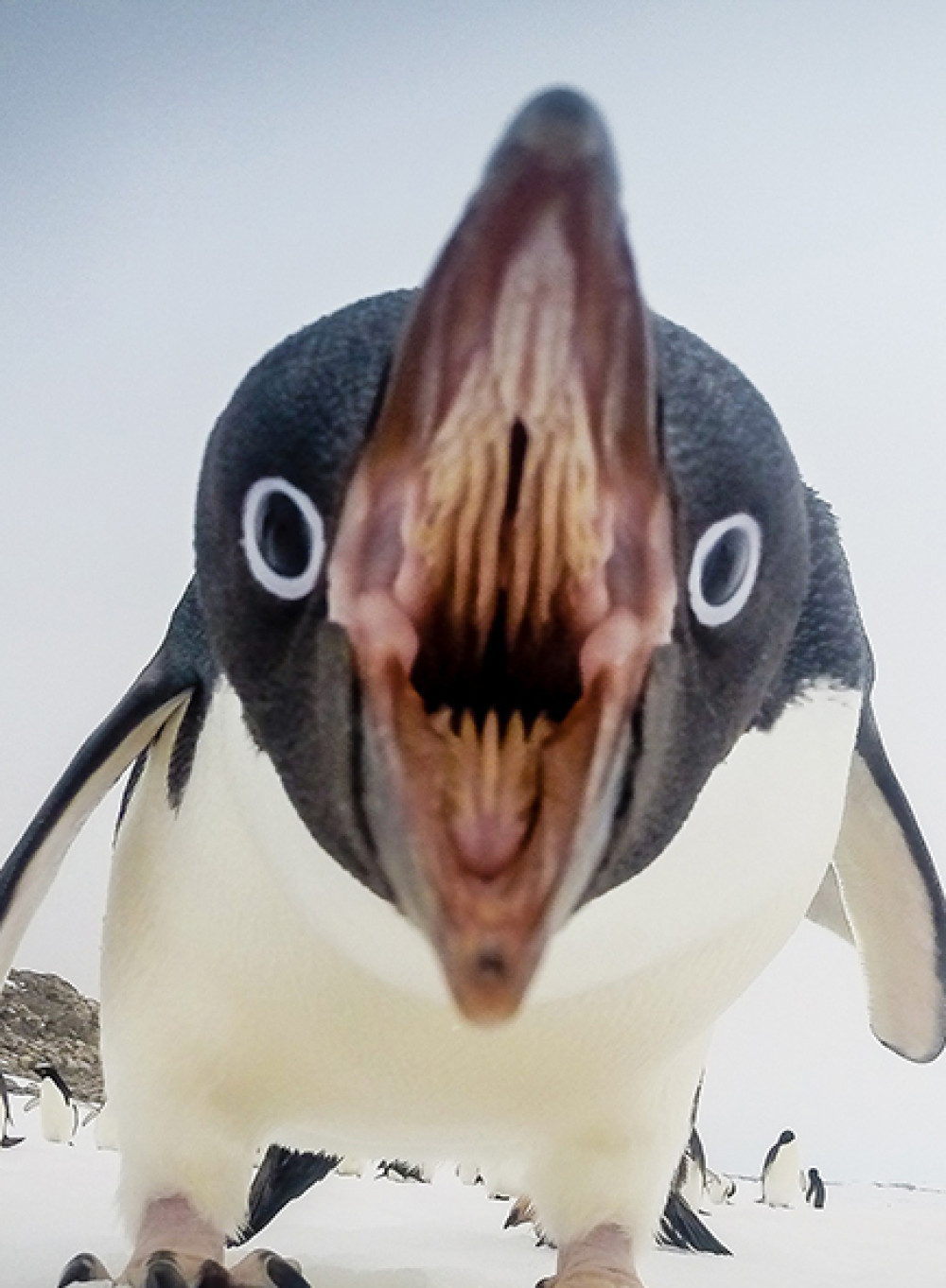 As the replacement Moderation page has developed the old bug so that permalinks no longer navigate to the appropriate comment, so here is yet another page for continuing discussion on moderating issues. The Rules can be found there so anyone with an issue should check that they are familiar with them.