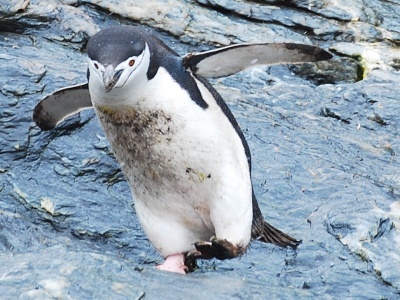 Comments that seem to me to be in violation of the game rules will be moved here, and closed to further comment. Do not regard having your post moved here as a reprimand, merely as a referee’s whistle. 🙂

[New page as links no longer work properly on Guano (2)]